Combining a passion for Aviation, Unmanned Aerial Technology and Photography

Colibri Aerial Media was created in 2018.  Despite it’s young age as a company, the ownership and management brings decades of experience in both aviation management and commercial photography.

Alex is an Arizona native and has been involved in General Aviation in the Phoenix area for the past 3 years.  He is currently training for his Private Pilot Certificate and works as an Operations Assistant at Arizona Flight Training Center. 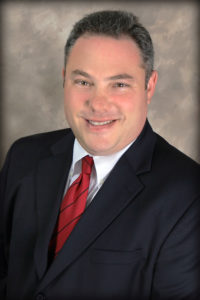 Brad has been involved in General Aviation in the Phoenix area since the early ’80’s.  While attending ASU, he got his start aviation by fueling aircraft at Phoenix Sky Harbor International Airport for Sawyer Aviation and Arizona Jet, earning enough to allow him to obtain his Private Pilot Certificate.  He has since served as Flight / Charter Department Manager for Westwind Aviation, Executive Vice President / Training Center Director for DGV Holdings, Inc. dba Pan Am International Flight Academy and General Manager / Flight Operations Manager for Cutter Aviation.  He currently serves as General Manager of Arizona Flight Training Center.

Additionally, Brad has been a professional photographer since the early ’80’s.  Specializing in outdoor portraits, he as also done weddings, real estate, ad photography and sporting events.